I'm being way too vulgar here but there is no other way to describe it. 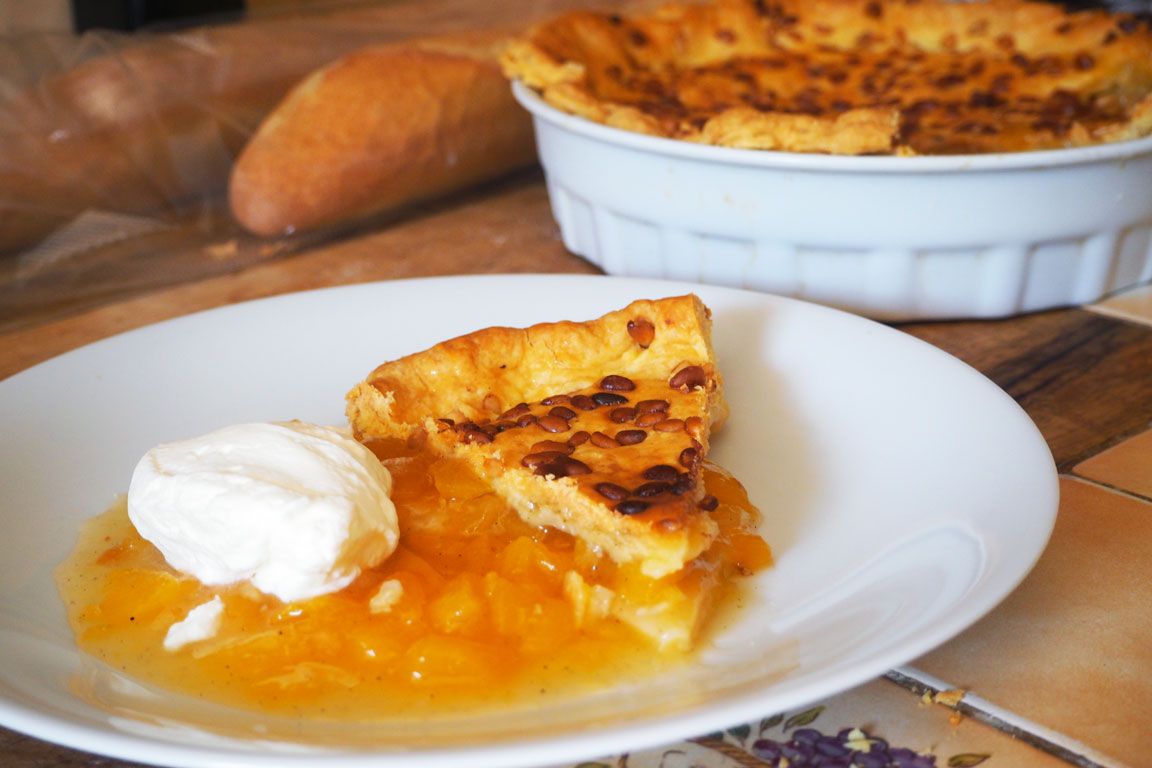 Ok, saying it’s “moist like a French vagina” is sexist and uncalled for. Rather, it’s moist like any nationality of vaginal or penile secretion. The crust is all crusty and flaky and nice whereas the filling is liquid. How liquid depends on how much agar agar you add. I’m keeping it very liquid, like those fast-food apple pies that burn your tongue.

The assembly and baking