Like a muffin for lazy pieces of of shit 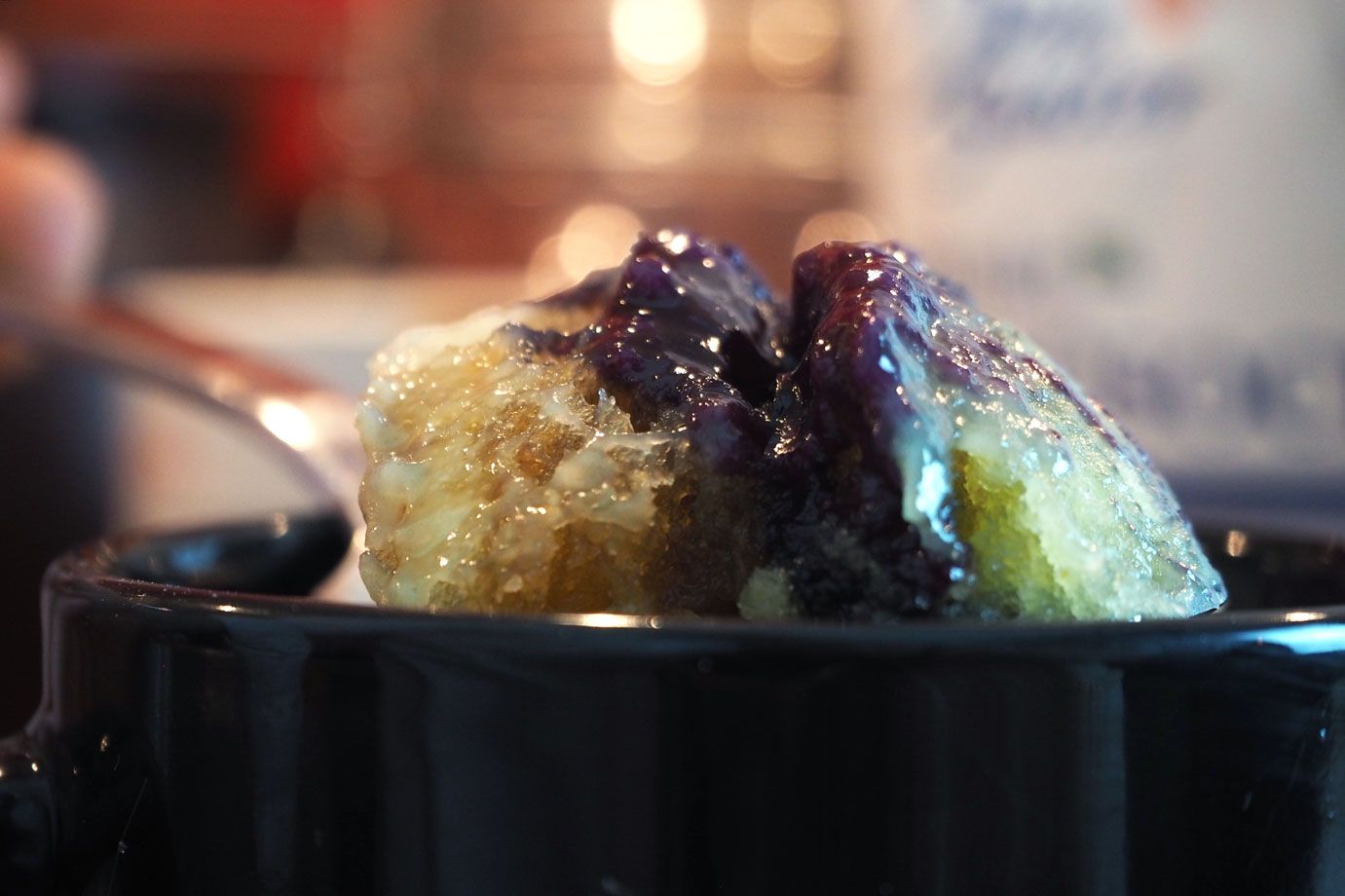 You know those days your fat ass is in bed all day like the piece of shit you are? And you want freshly baked muffins but you’re too lazy and/or incompetent to make any? And there’s nobody around you to make them for you because nobody loves you? That’s when mug muffins come into play. They’re made from a simple mugcake base recipe, and you can then add whatever flavor and sweetener you have at hand. Just sugar for a plain sponge cake flavor. Maple syrup and berries for a finer product. It’s so quick and so tasty that you might end up eating several ones in a row, all with their own amazing flavor combinations. And then you’ll get back into bed and keep contemplating about what a fat piece of shit you are.